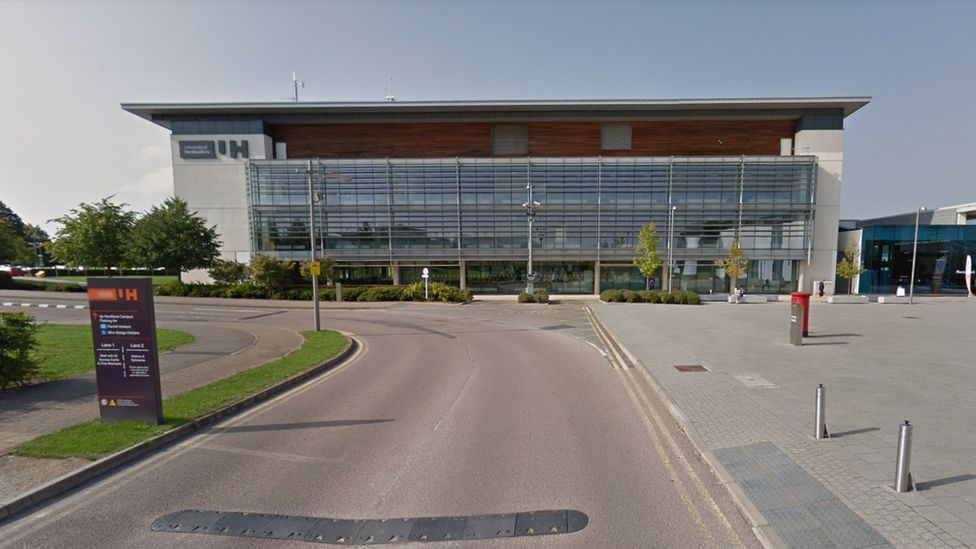 We will arrange which University you want to be admitted.

All the degrees you really need to check

All courses in the departments


Warning: Invalid argument supplied for foreach() in /home/phenom/public_html/wp-content/themes/phenom/single-phenom-universities.php on line 448

Scholarship are available Up to £5000

Frequently Asked Questions About this university 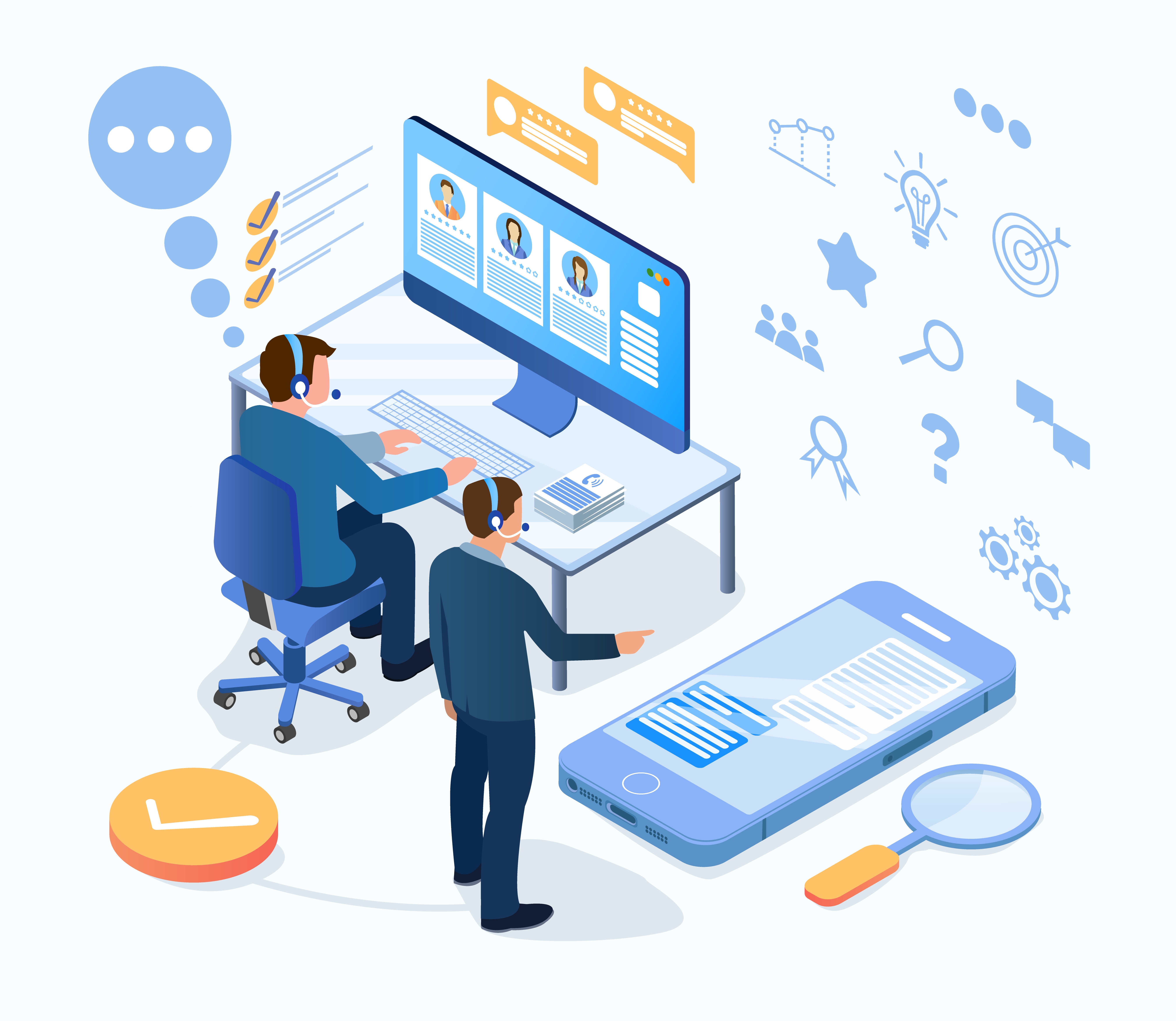 What will you Discover?

Explore new skills, deepen existing passions, and get lost in creativity.What you find just might surprise and inspire you. With so much to explore

We are available 24/7
on Instagram, Messenger & WhatsApp to assist you